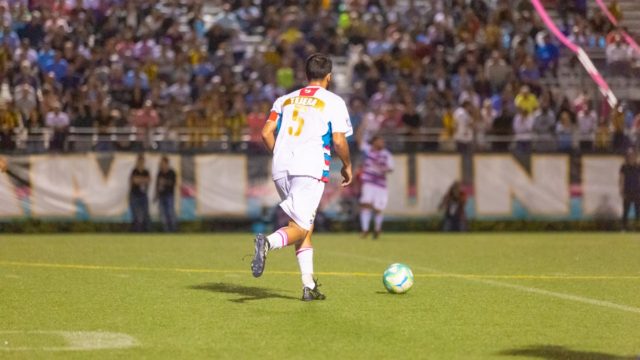 The regional home and away matches begin on August 10th, with the final taking place on November 16t


(New York, February 11th, 2019) – The National Premier Soccer League (NPSL) today announced that the established group of 11 clubs competing in the first-ever NPSL Founders Cup competition will begin their home and away regional contests in two sessions: the East Region starting August 10th, and the West Region starting the weekend of August 24th.


The opening matches in the East Region scheduled for August 10th are:

“We are very excited to continue to move along with format and additional details for the first Founders Cup, especially as our regular season NPSL matches are about to begin in the next few months,” Milwaukee Torrent Owner and CEO Andreas Davi commented. “The response from business partners, supporters, and other interested parties in our additional matches this year and a league format in 2020 continues to be very strong, and we are ready to keep things moving forward in a very positive direction for American soccer with this concept.”

The Founders Cup semifinals will be held at the home of the highest remaining seeds on November 2nd, with the final to be held at a TBD location on November 16th.

Full team schedules will be released later in the coming weeks at joint events throughout the country with format, player roster information, and additional details for the Founders Cup coming at a later date.