We ARE Miami United FC

Mission Statement
The Miami United Football Club is dedicated to promoting and enhancing support for soccer amongst fans. We are the team that  sparks excitement through providing great championship games for our followers. We are currently the team that every aspiring player in Miami wants to play for. We reflect diversity and inclusiveness. We do this by having the best coaches and support staff available to help the players continually improve and therefore having the Miami Soccer Club flourish and rise to the next level of professional sports in Miami. We set the standard for professional sports and community engagement in the Miami area. 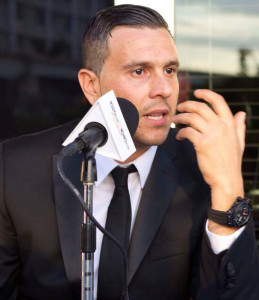 An Italian entrepreneur and football executive. He has served the club as both the founder and team president (now CEO) since its inception (est 2012). Years after the fall of the Miami FC (USL) and the Miami Fusion (MLS), Sacca took it upon himself to a sustainable and successful Miami based soccer club. Starting from scratch and with great passion Sacca set forth in accomplishing his grand vision of a new soccer team that would harness it’s talent and fandom form the very heart of the community. Uniting players and fans from the ground up, Sacca was able to create the very successful club we have today. Having been crowned the ” Champion of Florida ” twice in just four years of operation (2014 & 2016 ), the team has gained great recognition in both USA and around the world through his leadership.

Under Sacca’s leadership, Miami United has fostered local talent as well has sign the likes of Brazilian international Adriano and Honduran legend Julio Cesar “Rambo” De Leon. The club as also gone international with friendly competitions held in Italy and Spain against clubs such as Calcio Catania and Brescia Calcio. The club was able to compete in the very prestigious US Open Cup twice in just four years. In addition to the club’s success on the field through Sacca’s continued focus and care for his community. MUFC has for years been an proud and active member of Autism Soccer, a non-profit organization focused on providing healthy recreation and developmental growth for autistic youth in the Miami area, through the various fundamentals of soccer. 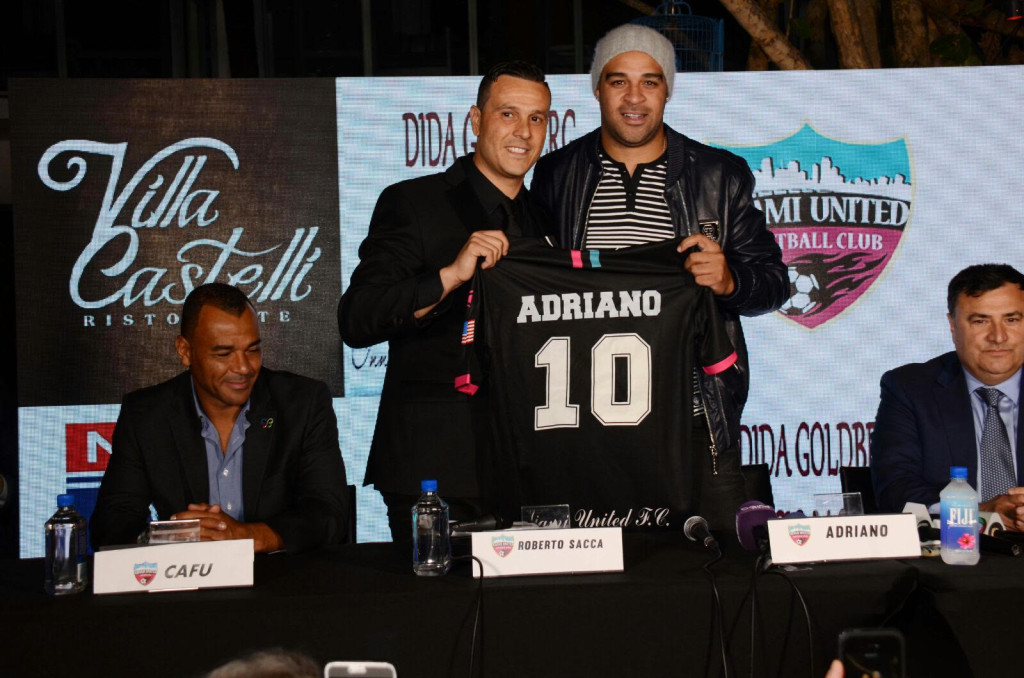 In addition to the club’s 1st team successes competing in the NPSL , the MUFC U21 squad were crowned champions of Florida tournaments twice 2016, 2017  among other achievements with MUFC Youth ( U19 ) .

Um comentário a “We ARE Miami United FC”