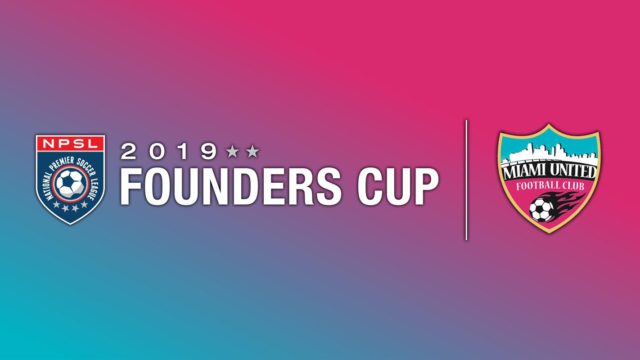 (New York, November 15, 2018) – The National Premier Soccer League (NPSL) today announced that an established group of 11 clubs stretching across the United States have launched a new league in association with the NPSL. The clubs will compete in the first-ever NPSL Founders Cup competition that will run from August to November 2019. That competition will lead to a full league schedule in the spring to fall of 2020. These clubs will be making a full-time commitment to their markets and will include professional players, coaches, and staff.

“We are very excited to bring a new brand of community-based soccer to the U.S. market,” said NPSL Chairman Joe Barone. “Beginning with the Founders Cup, fans will be able to enjoy watching authentic clubs compete with professional players and staff.  This new venture will build upon the success and experience of NPSL and its nationwide network of local soccer club members.”

“We support our members’ growth and expansion of their leagues,” said United States Adult Soccer Association (USASA) President John Motta. “This is another opportunity to develop players, coaches, administrators, and referees at the highest level of adult soccer. This is absolutely critical for player development, as it prepares players onto the next level and also for referee development, as this level of adult soccer is the best training ground for referees in this country.”